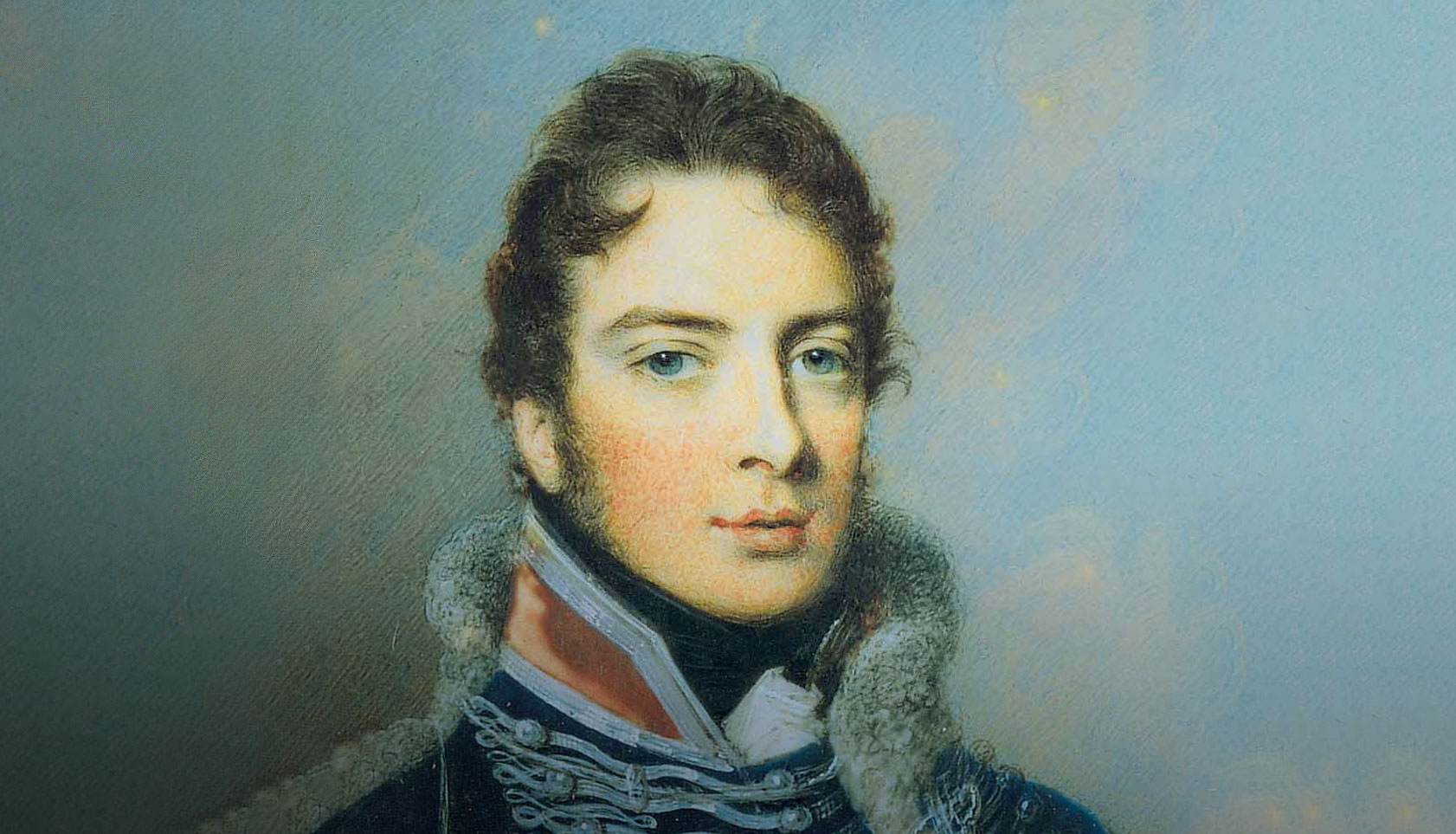 A heroic figure in the history of Port

William Warre, from the Oporto family of Port producers, fought with the Anglo-Portuguese army led by the Duke of Wellington, at nearly every major battle in the Peninsular war (1807-1814). These battles re-established Portugal’s independence. Warre’s Warrior Reserve Port is the first and oldest Port brand in the world, having been shipped continuously since 1750.

Commissioned as an officer in the British Army, the young Porto-born Captain Warre played a central and decisive role at virtually all of the key battles throughout the Peninsular War (1808 – 1812), during which joint British and Portuguese forces fought Napoleon Bonaparte’s successive invading armies. Captain Warre’s knowledge of the language and the country, despite the fact that he was aged only 24 at the outbreak of war, made him invaluable to his commanders, Field Marshal Beresford and the Duke of Wellington.

To the latter William recommended and supplied Port from his family’s company. In a letter to his father, dated 15th May, 1810, written from Army Headquarters at Fornos d’Algodres, he wrote:

I have been much flattered lately by Ld. Wellington’s reception of me, and lately remained two days at his Hd. Qrs. At Celorico, 2 leagues from here. He has applied to me to procure him one hogshead of very fine old Port. He does not care about the price, and wishes me to get you to take care of it for him in London. At Oporto it is impossible to get any old wine, and I therefore told him I would write to you, and beg your assistance.”

He would eventually rise to the rank of Lieutenant - General, receiving several awards for gallantry and titles from both Portugal and England in recognition of his substantial contribution towards the recovery of Portugal’s independence.