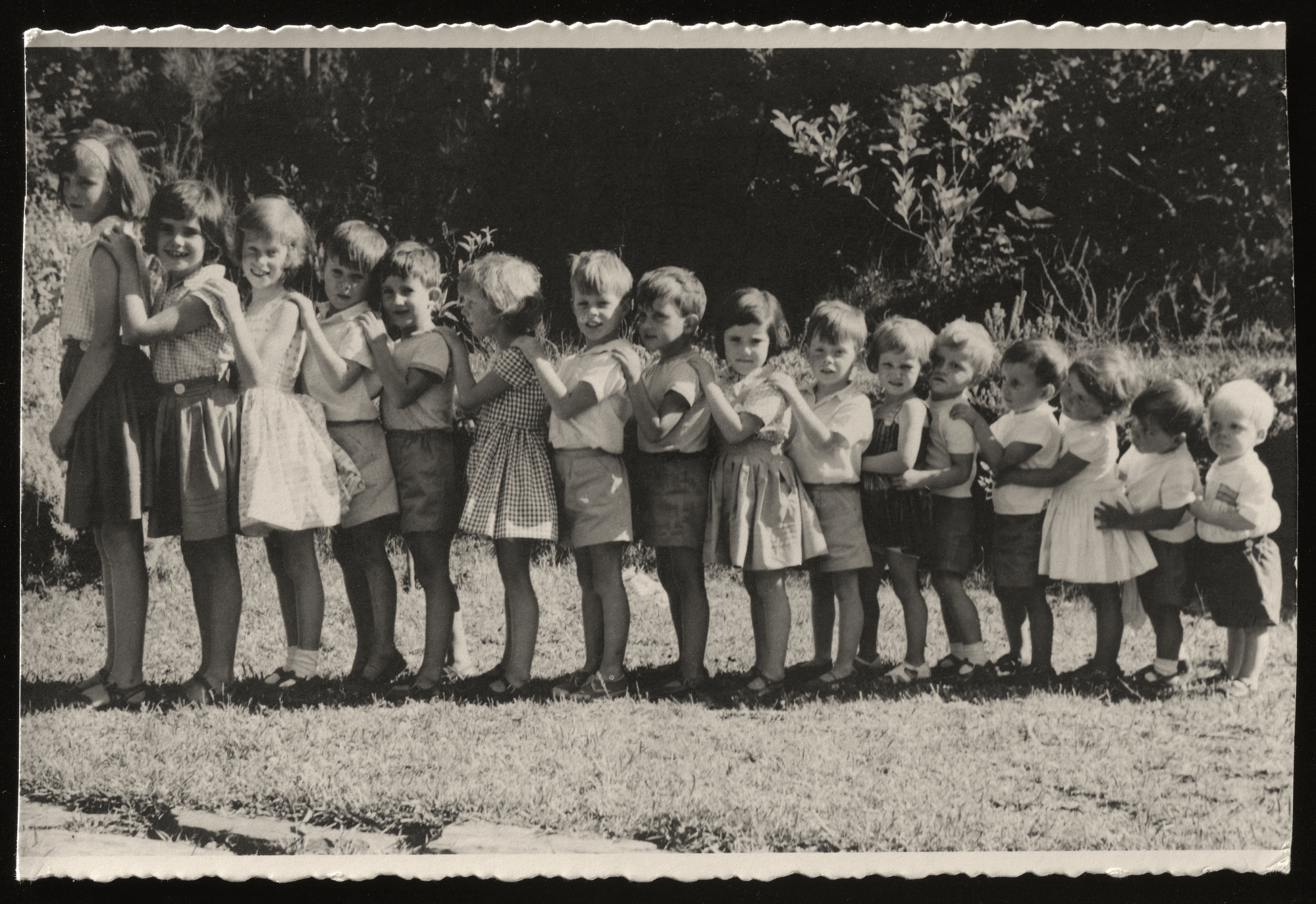 The Symington Family is descended from Andrew James Symington and Beatrice Atkinson who were married in Oporto in 1891. Andrew James arrived as a young man from Scotland in 1882 and was admitted to partnership in the firm of Warre & Co. in 1905 and in 1908 he became the soul owner of Warre & Co.

Beatrice Atkinson was descended from John Atkinson who had lived in Oporto since 1814, and both her father and uncle were Port producers. On her mother’s side, Beatrice Atkinson was a direct descendent of the 17th century Port merchant, Walter Maynard, English Consul in Oporto in 1659. He is recorded in the official archives of the city of Oporto as shipping 39 Pipes of Port in 1652. This is the second oldest shipment of Port (by one year) ever made by a British merchant and pre-dates the foundation date of any British Port company.

Thus the Symington family’s ancestry in the Port trade spans a period of over 350 years, through 13 generations, from Walter Maynard to the present generation of Symingtons, who are owners and managers of Warre’s and the family’s other Port companies. With their roots long established in northern Portugal, the Symingtons have gained a wealth of experience as producers of Port and have shown the resilience to withstand the upheavals of history, from revolutions and world wars to difficult trading conditions which drove numerous families out of the Port business altogether. No other family involved in Port production today possesses such an unbroken lineage, stretching right back to the very beginnings of Port.

Currently six members of the Symington family (five from the 13th generation in the Port trade) are actively involved in Warre’s day to day management, with the dedication and long-term commitment that are unique to a family-run business. From the vineyards through the winemaking, ageing and blending, a member of the family is directly responsible for every bottle of Warre’s Port produced. The family’s commitment to its wines is stronger than ever after 350 years, an unparalleled tradition in the Port trade.

In addition to Quinta da Cavadinha, Quinta do Retiro Antigo and the most recently acquired Quinta da Telhada, Warre’s top vineyards, held by the company itself, the Symingtons are individually significant owners of vineyards in the Douro Valley. Each member of the family has vineyards that he or she owns privately and manages. The grapes from these vineyards are supplied to Warre’s. This extent of private family vineyard ownership is unique to the Symingtons in the Port trade. In none of the other principal Port companies do the partners or owners possess vineyards directly as is the case with the Symingtons. This reflects the family’s centuries-long dedication to the Douro and to its wines.

During the vintage, family members spend most of their time in the Douro Quintas, determining when to pick the grapes, supervising vinification, while at the same time often hosting visitors from all around the world.

The Symingtons’ unmatched experience acquired over the centuries affords a special understanding of the Douro vineyards as well as an unrivalled expertise, which they apply to the production of consistently outstanding wines. Warre’s is 100% owned by the Symingtons and along with the family’s other firms it is the only remaining Port producer of British origin in the hands of a single family.