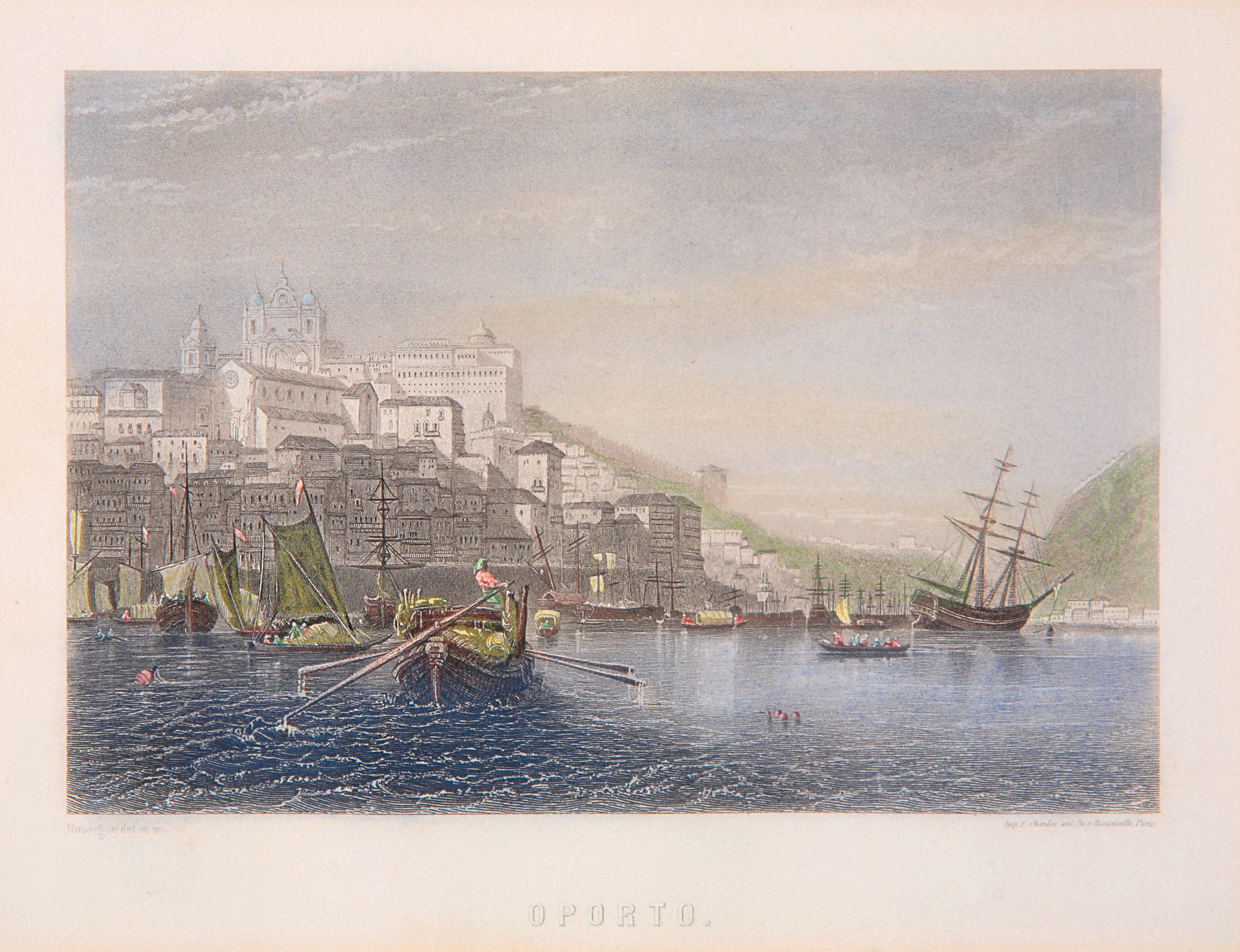 One of the great Port families

On arriving in Portugal in 1729 William Warre (1706 - 1773) was to start a family Port dynasty that would make a unique and unmatched contribution to Port and to the life of its adopted city and country. In 1745, he married Elizabeth Whitehead, sister of John Whitehead, the distinguished British Consul responsible for designing and building the magnificent British Factory House (1790).

Their eldest son, also William, would himself serve as His Majesty’s Consul. The 5th sibling, James Warre, became a prominent figure in the Port trade for over 50 years and would father the most illustrious member of the family, another William Warre (1784 - 1853).

This William was destined to have an outstanding military career which was to mark him as one of the most distinguished and historically important figures to come out of the many Port families in the long annals of the Port trade.

In accordance with the new GDPR, we are announcing an update to our Privacy Policy, effective from May 25th 2018.